If you have a high resolution screen (3K, 4K, 5K and more) and the photo has enough resolution to get the 'retina' badge, you can enjoy sharper and more detailed images.

Test: your screen is Retina? 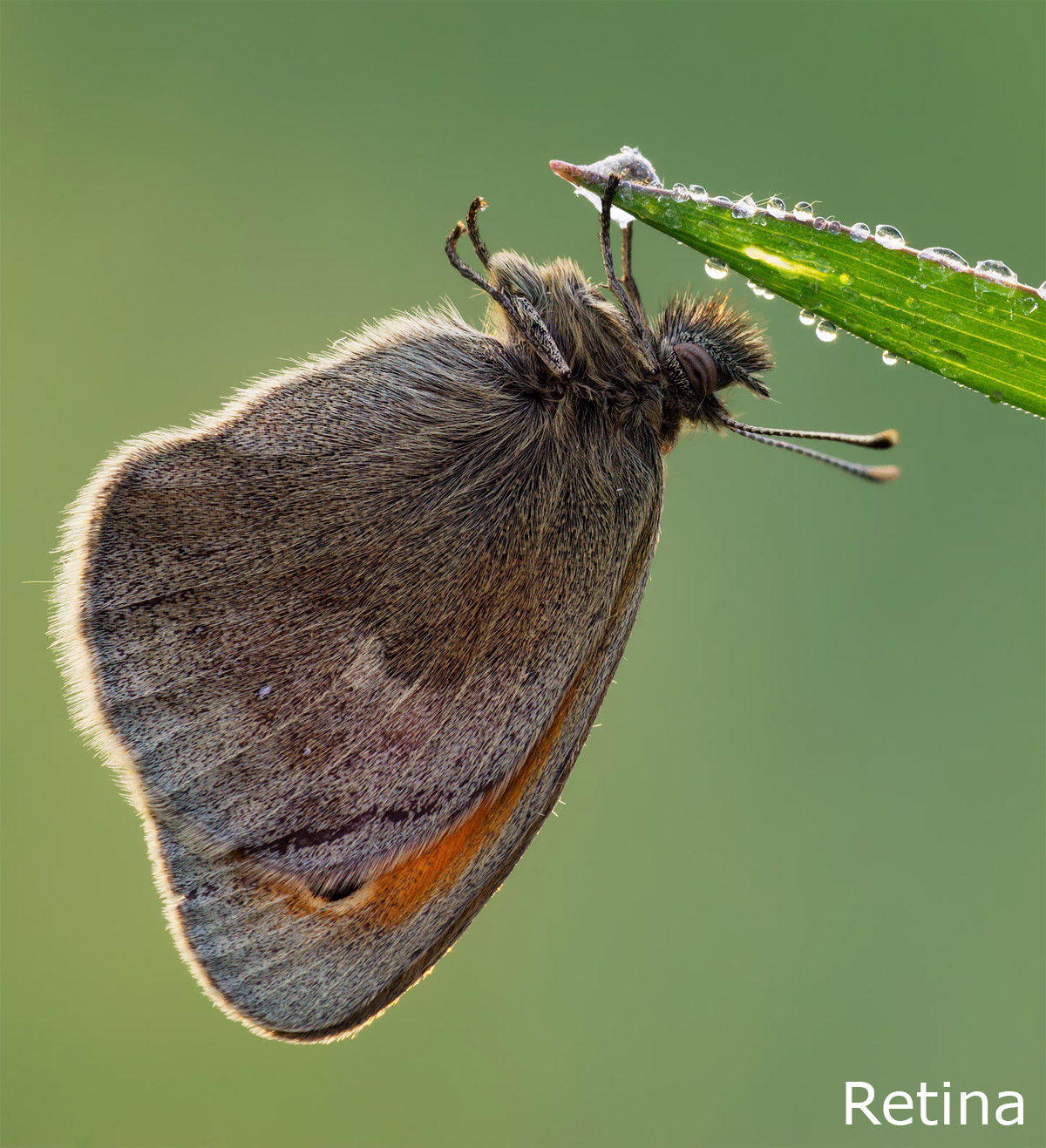 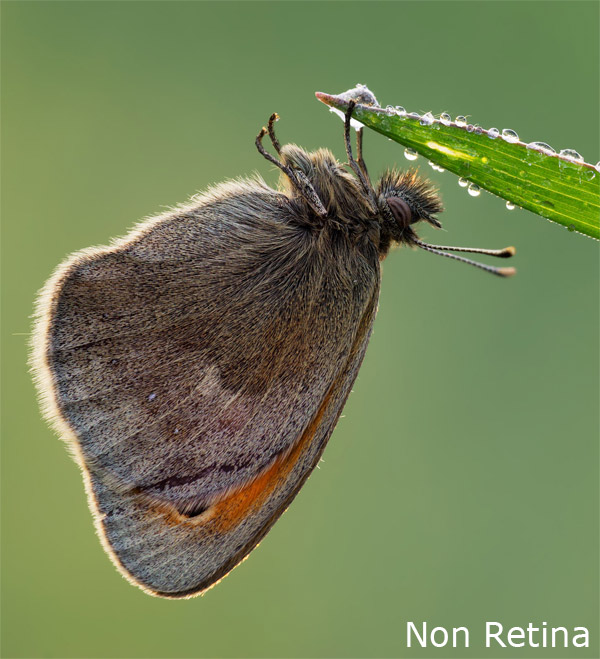 How does it work?

'Retina' displays are very high resolution screens that goes beyond the capabilities of the human eye: the text, images and photos on these screens will appear as sharp as if they were 'printed' on the screen, without visible pixels. The term 'retina' has been trademarket by Apple in 2010, but it is commonly used to describe screens with pixel density above 200ppi: you can find screen with such resolution in the latest iMac, MacBook, and in many Windows computers, as the Dell XPS 15, Dell XPS 13, Lenovo Yoga Pro and others.

That said, most websites are not optimized for 'retina' displays, and you won't get any enhancements when watching non-optimized images: actually, they will look a little less sharp in comparison with traditonal displays. Since 2014, JuzaPhoto has begun supporting high resolution screens.

Why some photos does not have the 'retina' badge?

To being displayes as a 'retina' photo, the image must measure at least 2400px (about 4 megapixel) or higher. The photos that does not reach this resolution, as 1200px images, will be displayed in 'standard resolution' mode, even if you have a retina display. Other than that, even photos with the 'retina' badge may look soft if there are focus errors or motion blur.

On smartphones you will always see the 1200px version of the photo; this size already offers enough detail to look perfectly sharp on the 5-6" displays of smartphones, and it helps to limit mobile data usage.

On computers and tablets, you will see the optimized images when you open a single photo; if, instead, you open an entire gallery of a photographer (the user personal galleries), you will see the 1200px version of the photos (otherwise the page would take too much time to load).