After using the 7D with satisfaction for several years, I have replaced it with the more recent Canon 70D: even though the 70D is in a 'lower range' than the 7D, it is four years more recent, so in several aspects it is better than the higher end 7D. Let's see which are its improvements! 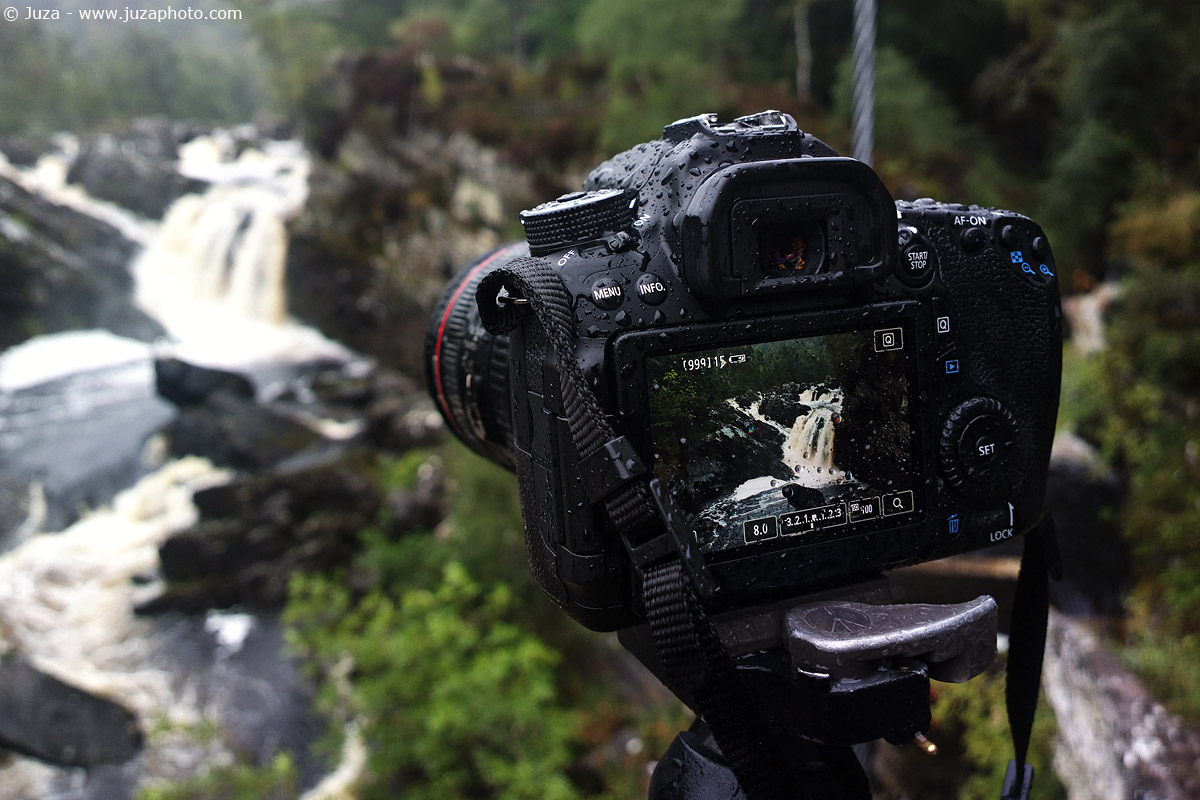 The body is quite similar to other Canon prosumer SLRs as the 60D and 7D; it is a little smaller than the 7D but in my opinion the difference is negligible. Now the mode dial has a central lock button; it helps a lot to avoid changing the exposure mode by error. The lock button was already available on the 60D, while on the 7D it can be added only as a paid upgrade.

As the 60D, it uses SDXC cards; I prefer these cards instead of CFs because they are cheaper: a 128 GB SDXC card, as the Sandisk 128 GB that I use, costs about 100 euros, while a CF with the same capacity is more expensive. There is not a double card slot to do a backup copy in real time; hopefully Canon will add it in future models or in the higher-end 7D Mark II.

Canon has included the AF micro-adjustment, that was removed in the 60D; this feature is very important when you use it as SLR, while it is not needed while shooting in live view. Other than that, in 'SLR mode' it uses the same 19-points AF module of the Canon 7D, in my opinion the best AF between canon semi-pro cameras.

The fully articulated 3.2" LCD screen is one of the features that I like most in the 70D. If you use a lot the live view, as I do for landscapes and macro, the articulated screen helps a lot, it makes extremely easy to frame the scene even when the camera is very low on the ground or very high. When it is not in use, it can be folded 'reversed' on the camera body, that help to protect the screen.

The touchscreen may sound like a gimmick on a DSLR, but it actually makes much faster reviewing the photos - you just have to 'pinch' to zoom, as you are used to do on your smartphone. All controls can be reached both from touchscreen and from physical buttons, so if you are in a situation where touchscreen is not usable (for example if you are wearing gloves) you can always use the traditional controls.

Continuous shooting is 7FPS for 65 JPEG / 16 RAW, that is a bit worse than the 8 FPS of the 7D, but the difference is minimal. Most other things are quite similar to the 7D and 60D; it uses the same batteries, the viewfinder is very similar, it has 1920x1080p video at 30 FPS. A new feature of the 70D is the built-in Wi-Fi, even though I suspect that most photographers will rarely use it. 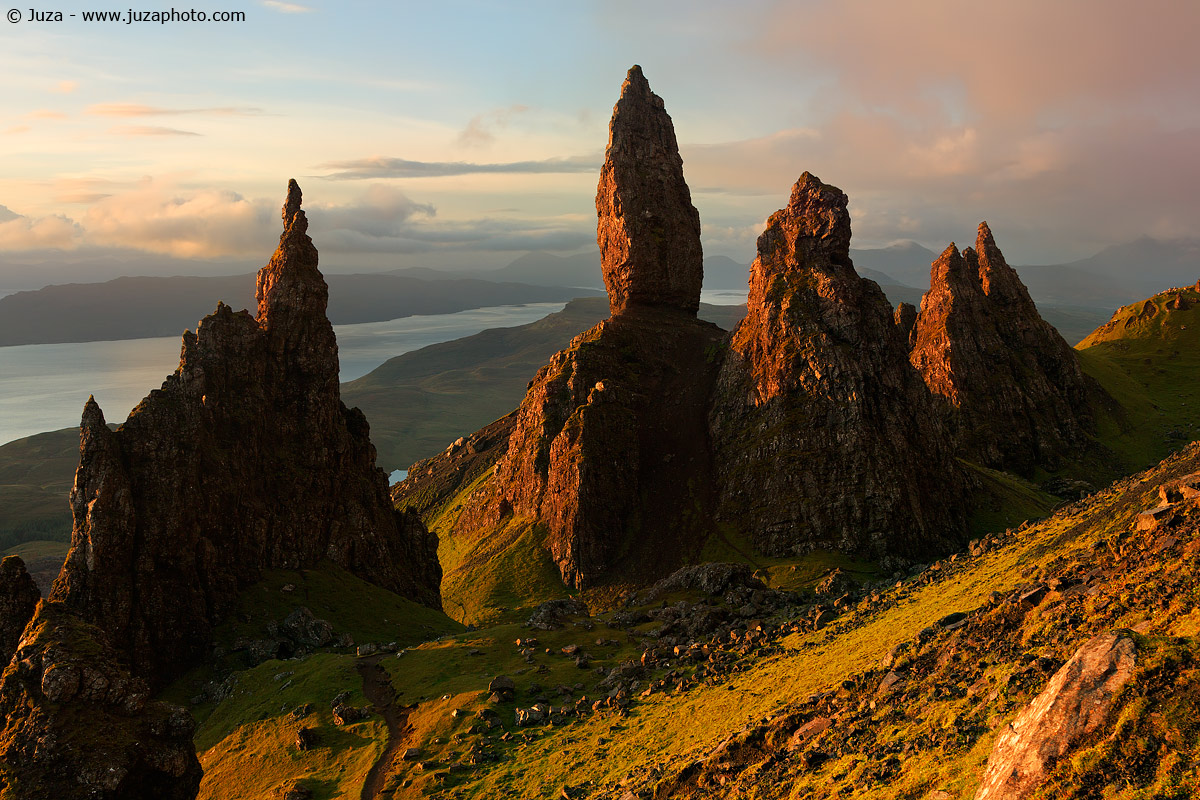 Of course one of the big news of the 70D is its 20 megapixels sensor with "Dual CMOS AF", that is phase-detection AF done by the sensor. Phase detection is much faster than the classic 'contrast detection' AF used by most cameras in live view mode; to do so, Canon has split every pixel of the 20 sensor in two 'sub-pixels' that are capable to perform autofocus and record images at the same time.

Is it actually that good? In the case of the 70D, it is for sure a step in the right direction, but it has some flaws. First, remember that you can use the Dual CMOS AF only for live view and video recording, on the 70D it can not be used while framing the scene from viewfinder.

During video recording, the Dual CMOS AF works exactly as advertised: fast and precise, it makes way easier to take videos of moving subjects. In Live View/photo mode, it is good as far as you take single shots, but... if you use continuous shooting, it does not refocus after the first frame, and the screen became black until you stop shooting. The problem is that I don't need AF for landscapes or macro where I take single shots, I need it mainly for moving subject where I need great tracking capabilities and continuous shooting, and sadly here the Dual CMOS AF is unusable.

Essentially, the new on-sensor phase detection gives big hopes for the future of live view AF and mirrorless cameras, but for now it gives real advantages only for video, while for photos I'll never use it (for static subjects I prefer manual focus, and for moving subjects it does not work well). Canon has made a big step in the right direction, but they still have to work a lot on it.

Image quality is in line with most of the APS-C cameras currently on the market: fully usable up it ISO 1600, ok at 3200 and very noisy from 6400 upwards. In terms of resolution, dynamic range and high ISO performance is almost identical to the 7D and to the 60D, that is good, but it could have been better, considering that its sensor is four years more recent than the 7D sensor. Here you can see a side by side comparison with the 7D; these images are 100% crops from the RAW files.

The 70D shows a slight resolution advantage thanks to its 20 MP sensor, while the noise is identical. In the field, it would be impossible to distinguish the images produced by the two cameras.

One of the questions that I receive more often is why I have not upgraded to a FF is camera. The answer is that I don't want the 'best' camera on the market, I want just what I need for my work: the 70D is enough for me, so I don't have reasons to spend more money for a FF camera. Between 100 and 1600 ISO, the 70D can do the same things of every other camera on the market; above 1600 ISO the FF cameras have a big advantage, but I rarely use these sensitivities.

I always suggest to buy just what you strictly need, in particular for cameras: it is better to buy a 'cheap' body and to spend more for high quality lenses (and for travels). 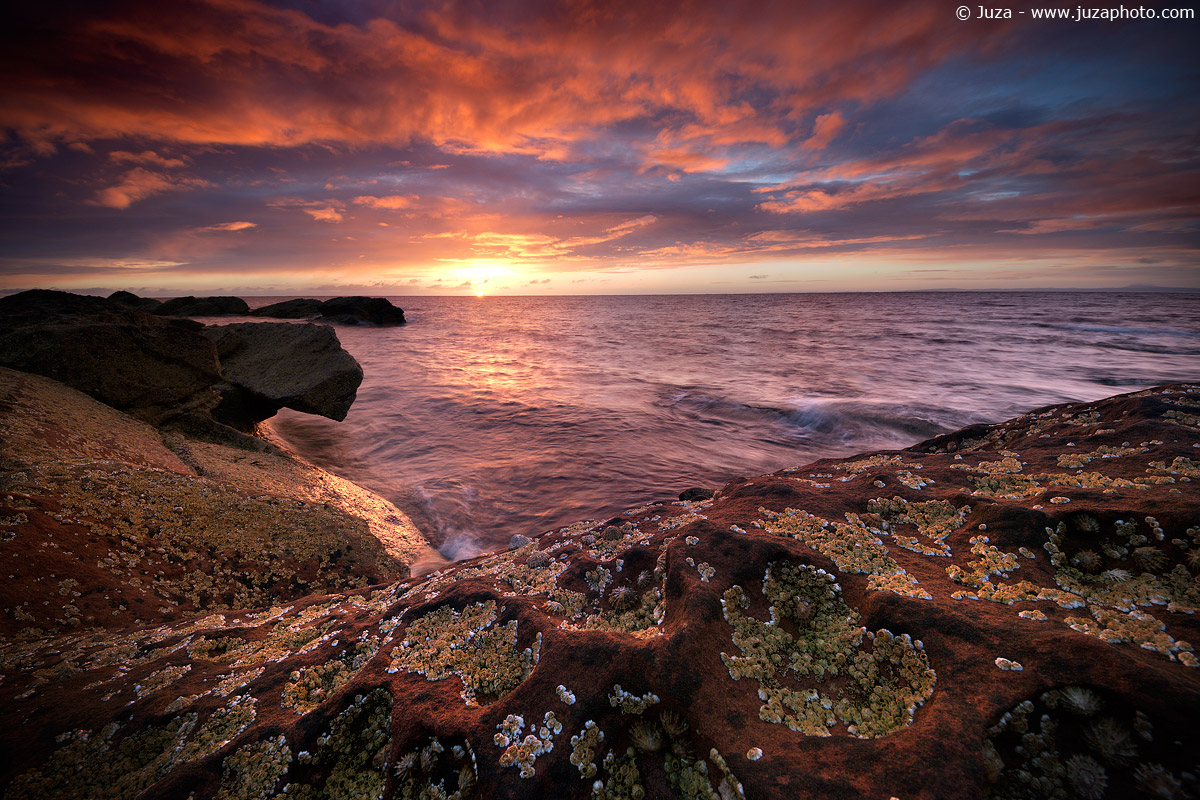 In terms of image quality, the 70D is not an upgrade in comparison with the 7D or 60D, it is about the same. In terms of features, instead, it has some nice improvements: articulated LCD, touchscreen, SDXC cards, mode dial lock. Even though they are not game-changers, for me they have been enough to replace my 7D with the 70D; if you are buying a new prosumer camera, I'd surely recommend the 70D over the 7D/60D.

If you already have the 60D or 7D, I recommend the upgrade only if you value the aforementioned features, or if you need good AF in video mode; otherwise there are not many reasons to change. If you are looking for better image quality, I'd suggest the 6D, that has much better quality then the 70D, 7D or all other APS-C cameras, in particular at high ISO. 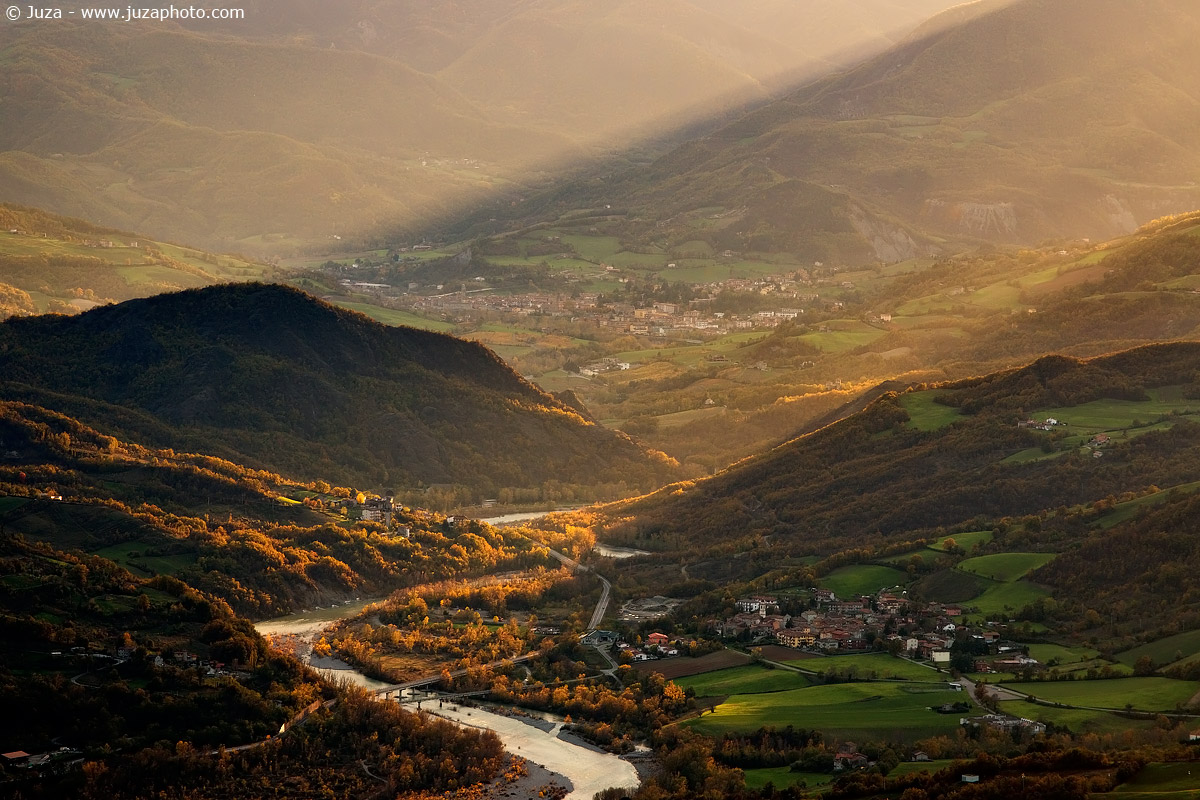