With Photoshop CC, the successor of CS6, Adobe has switched to subscription-only software (at least for the Creative Suite). In other words, you can no longer buy an usage license for Photoshop, you have to pay a monthly subscription. This move has created an huge disappointment between Photoshop users: let's see what has really happened and what we can do. 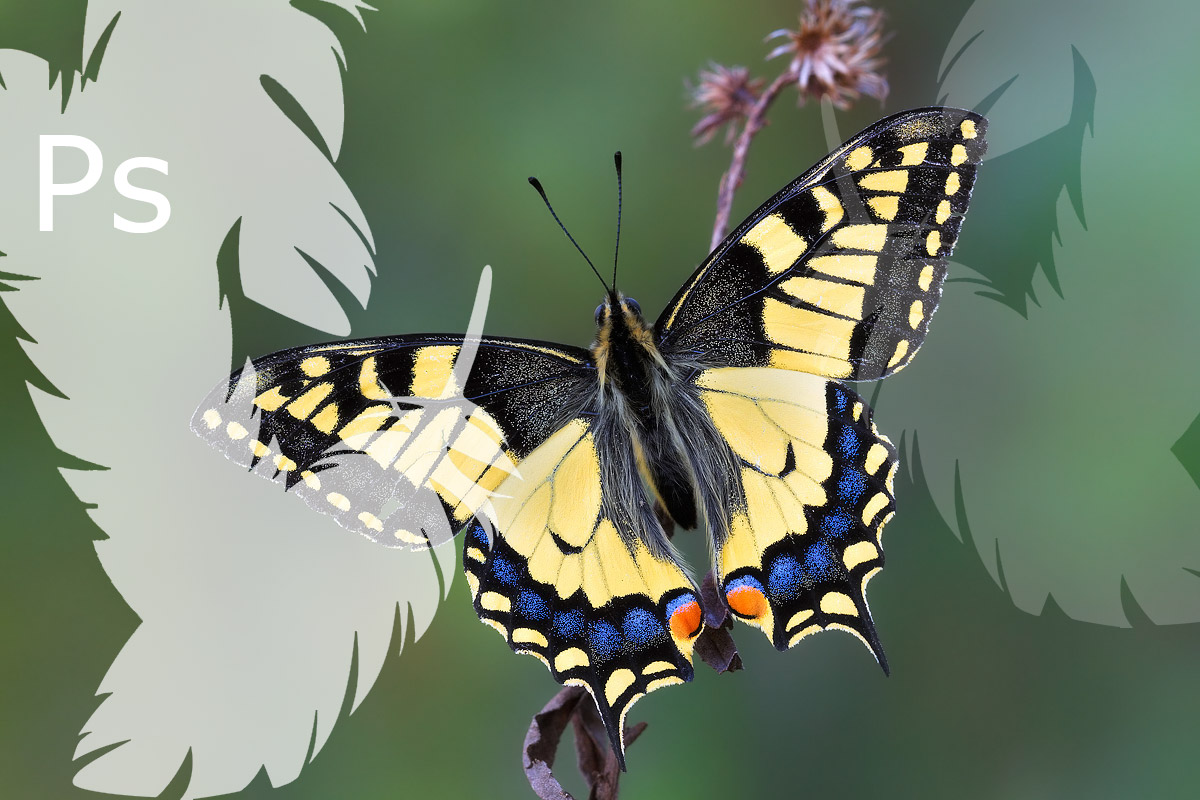 Software as service and 'Cloud'

Adobe has called the next version of Photoshop 'Photoshop CC', where CC means Creative Cloud. This name has generated a lot of confusion, because actually Photoshop CC is not a cloud software. Cloud means that you don't have to install the software on your computer (and you can not download it), instead you use it on Internet through your browser; a very good example of cloud software is Google Drive, that offers a 100% online office suite. Cloud software has several advantages: it runs well even on computers that have little processing power, it is almost immune to virus, you can use it from every computer. The main disadvantage of cloud SW is that it does not work well with large files, unless you have some enormously fast connection.

Photoshop CC, unlike real cloud software, needs to be downloaded and installed on your computer, and except for the initial download, you don't need Internet to use it. So, what is the difference? In the past you could buy the usage license of a version of Photoshop and use it forever without upgrading and without any other cost, now you will always have the latest version of Photoshop (even if you don't need it), but you have to pay for it every month.

Cloud software, or subscription software (as PS CC), is not a bad thing... I believe that 20 years from now the 99% of software will be cloud and/or subscription based. The problem of Adobe's subscription plan is that it is much, much more expensive than the previous license-based offerings (that were already expensive).


So, how much does it costs?

The price depends by the country - currently (may 2013) in United States it costs 20$ per month, while in most European countries it costs 24.60 €, that is about 32$ (Photoshop has always been about 40% more expensive in Europe). Even though it does not seem a lof of money, it means 240$/year in the US or 295 €/year in Europe, that is about the same price of upgrading your version of Photoshop to the next version with the previous license plan.

But there is a big difference. Most of Photoshop users did not upgrade to a newer version every year: personally, I have updated my version of PS every 3-4 years, because many times the newer version did not offer big improvements. Paying the price of an upgrade every year means that now the already expensive Photoshop has became 3-4 times more expensive - and you must always pay for the upgrade as long as you want to use PS, even though you may not be interested in the new 'features' of the latest version.


What can be done?

Photoshop is not the only image editor, but it is the best, so for me moving to another software is not an option. Anyway, if you want to try some alternatives you can give a look to: Gimp (www.gimp.org), Lightroom (www.adobe.com), Aperture (www.apple.com/aperture), Corel PaintShop Pro (www.corel.com), Capture One (www.phaseone.com/capture-one), Photoshop Elements (www.adobe.com). If I had to chose one of these, I'd go for Gimp, since it has features similar to Photoshop and it is free.

The good news is that if you have CS6 or a previous version, you can keep using it as much as you want without joining the unwelcome subscription plan. The current version of Photoshop has already almost everything you may need - actually most photographers use only a small part of Photoshop. For example, I use PS CS5, and I have not upgraded to CS6 because the sixth version does not offer improvements for the tools that I use. Unless Adobe invents some truly exceptional feature, I have no reasons to upgrade to the latest version of PS and pay 300 €/year forever.

The only limitation for those who chose to stick to their current version of Photoshop is that if you upgrade to a camera announced after May 2013, you won't be able to open the RAW files directly with Photoshop, because Adobe no longer updates Camera Raw for CS6 or older versions. Luckily, this problem has an easy solution: Adobe offers the DNG Converter, a free program that allows to convert your raw files in .DNG format, a kind of 'universal' raw format that can be opened with every version of Photoshop CS. You can download the DNG Converter here!

As far as the DNG Converter will be available, you will be able to keep using your current version of Photoshop CS, even with the raw files of new cameras. That's what I'm going to do :-)

What do you think? What are you going to do? Tell your opinion in the comments! Remember that it is strictly forbidden to talk about illegal solutions; if you have limited budget I'd suggest to try the other free or cheaper softwares as Gimp and the other that have been mentioned.